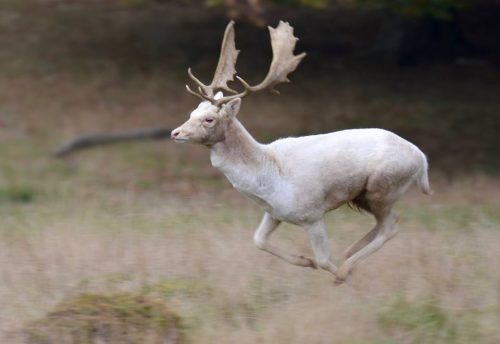 Petworth Deer Park, 3.1m (5k). One of the loveliest winter walks in Sussex is around the deer park at Petworth.

Map of the route

It is a joy to walk in this 700-acre deer park, which was landscaped by Capability Brown between 1751 and 1763. It is home to around 900 fallow deer, which graze in all parts of the park (please put dogs on a lead when you are close to them). Henry VIII hunted here when it was a medieval deer park. Tree huggers will love the old giants that grow here – including lots of veteran sweet chestnuts, a 1,000-year old oak and one of the oldest limes in the country. The park is open from 8am to dusk, every day of the year. Capability Brown also designed the Pleasure Grounds (indicated by PG on the map).  This 30-acre woodland garden is dominated by a Doric temple and an 18th century rotunda. You can enter for free via the park until 22 December (10.30-3.30 Saturday to Wednesday), but dogs aren’t allowed.

For more information go to nationaltrust.org.uk/petworth-house  or call 01798 342207. Petworth House is closed during the winter.

Where to park: In the National Trust car park just off the A283, 1 mile north of Petworth, parking is £2.50. Alternatively, park at Petworth House and begin the walk at stage 6.

1 There are three paths leading south from the car park into the open expanse of the park. Take the middle one.

2 Walk along the wide grassy path, which slopes downhill.

3 The path will gently slope uphill and you will reach the Lower Pond (on your left) and a meeting of six paths. Maintain direction, heading towards the hill.

4 At the brow of the hill, there will be a cluster of trees on your left and a meeting of six paths. Maintain direction straight ahead.

5 The way divides – take the right hand (wide and grassy) path downhill towards the Upper Pond.

6 If you want to visit the Pleasure Grounds, take the grass path headed left here. Otherwise, walk along the edge of the pond. Petworth House is on your left.

7 Curve around the southern end of the pond and join the main dirt track heading northwest.

8 Other paths join from the left and a grassy path leads off north close to the pond. Ignore all these and remain on the main dirt track. 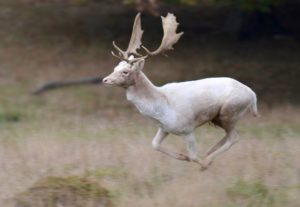 9 You will pass trees that have been fence-boxed to protect them from deer, and eventually a very old chestnut tree. A fenced field (often containing stags) will be on your left. Ignore paths leading off to the right and maintain direction.

10 Walk through the gaggle of beech trees and eventually emerge at the top of a hill, where there are lovely views over the park.

11 Ignore paths joining from the right and left.

12 Ignore paths joining from the right and left. Then, a few metres before the lodge, take the narrow grassy path to the right, which slopes downhill.

13 Follow the path upslope and then follow the narrow stone-dirt track through the trees, back to the car.

Petworth has a National Trust restaurant and cafe.

For a pub lunch – head to The Horse Guards Inn on the western side of the park in Tillington. 01798 342332, thehorseguardsinn.co.uk

Call Gayle on 07769 746113 to book your self catering accommodation for a weekend or longer stay. Visit the Downs one day and the coach and beach another! Perfect!